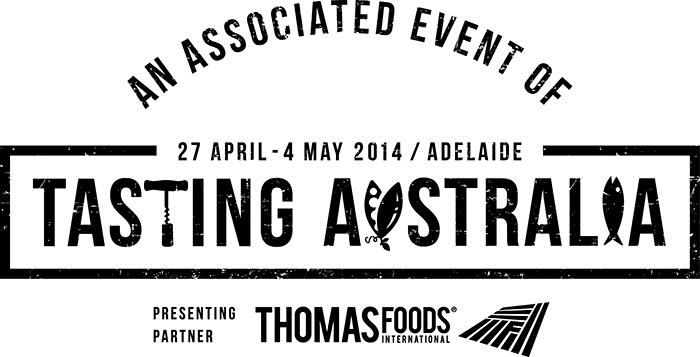 Three cooking demos per day in the Riverland marquee commence on Thursday May 1st, with Ayhan Erkoc from the award winning Celsius Restaurant in Adelaide. Ayhan will be followed by native food pioneer Andrew Fielke on Friday, and leading Riverland chefs Greg Janssen and Peter Kent on Saturday and Sunday respectively.

The Loxton Community Hotel is sponsoring the cooking demonstrations and they will continue to showcase Murray Cod on their local menu during Tasting Australia and beyond.

Each chef will combine Murray Cod with a range of fabulous local wines and beers, capers, citrus and spices to demonstrate the versatility in using this exciting native fish capable of growing to more than 100 kilograms in the wild, now farmed and sold typically as 750 gram fish.

Brenton Parker of Parker’s Cod Farm in Renmark has been supplying his farmed Murray Cod to both the Renmark and Loxton Community Hotels for the past 2 years. He is delighted that leading chefs are using it locally and experimenting with different ways to prepare this versatile “low cholesterol” native fish.

Once a trophy angling fish in South Australia, its conservation status in the Murray River is “vulnerable” and all landed fish must be returned to the water. Destination Riverland General Manager, Tony Sharley, stressed that the tourism value of Murray Cod in Victoria is worth more than $1 billion per annum due to carefully managed river restocking programs, and South Australia must consider this opportunity to help save ailing native fish stocks and boost tourism and the economies of river towns.

An organic 3-course dinner, with organic wine also available for purchase on the night”